Ron Gan, a Portland developer, has a proposal for a housing complex at 874 Riverside St. in Portland that would have 22 units, including two affordable housing units. The development, if approved as conceived, would have a three-story apartment building, the Flats Building, with units of 958 square feet to 1,427 square feet. An adjacent Alleyway building would have six townhouse-style condos. Benchmark Real Estate of Portland is marketing the project.

On a tour of the site, Gan and business partner Molly Edelstein said the project will need zoning changes. The area is zoned for light industrial use. “We went out to the neighborhood first. We contacted 50 neighbors and got a positive response,” says Gan.

Portland needs housing and other neighborhoods are getting built out. Gan cites two lists: One says Portland is ranked No. 11 on a “most liveable cities” list, but No. 1,200 on another list of affordable cities. His project would be on two acres, leaving plenty of room, he argues, for industrial use elsewhere on Riverside Street.

“This is where the new opportunities are,” he says. 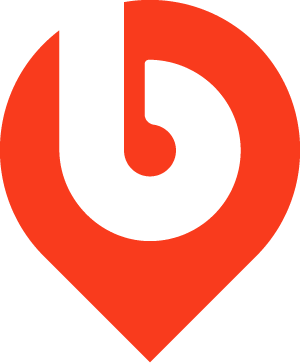 Listing data is derived in whole or in part from the Maine IDX and is for consumers’ personal, non-commercial use only. Dimensions are approximate and not guaranteed. All data should be independently verified.